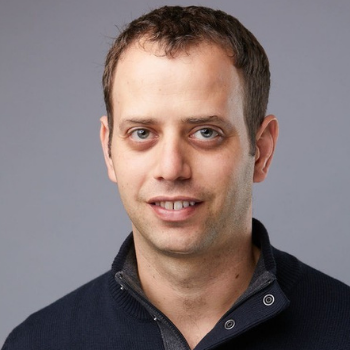 Co-Founder and CEO at Deci, which transforms AI models into production-grade solutions on any hardware. Deci has been recognized as Tech Innovator for Edge AI by Gartner and included in CB Insights’ AI 100 list. Its proprietary technology’s performance set new records at MLPerf with Intel.

Before founding Deci, He was a research intern at Google AI’s MorphNet team. He received his Ph.D. in Computer Science at the Technion-Israel Institute of Technology. His research focused on making Deep Neural Networks (DNNs) more reliable for mission-critical tasks by estimating and controlling their uncertainty at production time. It has been published and presented at leading global conferences including NeurIPS, ICML, and ICLR.