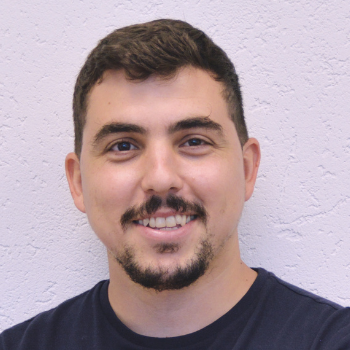 Yakir Buskilla is CEO and co-founder of Cocohub, a publicly-traded company on the Israeli stock exchange best known for its no-code chatbot development suite. Recently, the company is increasingly associated with virtual human technology, and Anna, one of the characters it developed as a chatbot avatar for deployment on Zoom and through other video channels.

Buskilla took over as CEO after several years at Nielsen where he oversaw the company’s R&D operation in Israel. Earlier, he co-founded Semanix which was focused on improving patent search technology. He has a background in Machine Learning, Big Data, cloud hosting, and back-end software development and began his career as a software engineer.