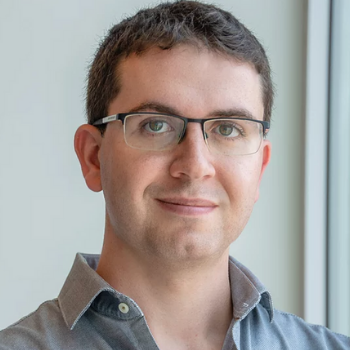 After spending a year with NICE systems as senior researcher, he joined Eyal to co-found Cynamics as the company CTO, leading innovation, technology and R&D.

In the little spare time he has, Aviv likes to read, ride his bike around Tel-Aviv and kick back with a single malt whiskey.